About Us - 4Top Hospitality

4Top Hospitality Group is a multi-concept independent restaurant group with 14 locations across the Southeast. Through partnerships with some of the region’s most dynamic chefs and entrepreneurs, 4Top has grown over 300% over the last few years. The group expanded to Huntsville, AL in 2019 with the fourth Char site, and opened the sixth Amerigo location in summer of 2022.

The group’s establishments range from casual neighborhood Italian restaurants to upscale steakhouses to chef-driven hotspots to an award-winning seafood restaurant. The broad set of tastes and business acumen from the restaurant group has led to success in multiple markets with a diverse guest base.

The primary partners of 4Top Hospitality are Doug Hogrefe, Paul Schramkowski, David Conn and Ben Brock. The group formed in 2009, when they acquired the Amerigo and Char concepts. Having previously worked at those restaurants in almost every capacity before taking them over, the four partners now have almost 90 years of experience with Amerigo and Char alone. 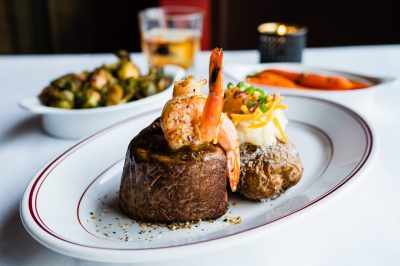 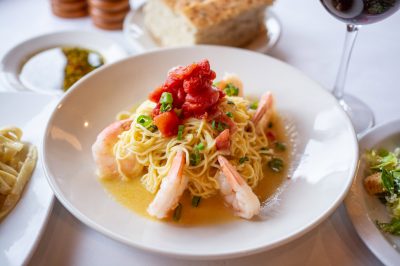 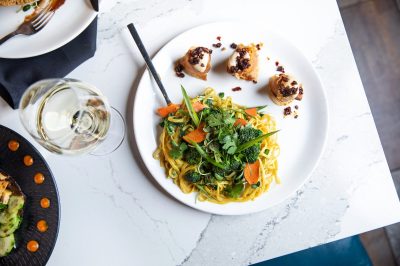 While continuing to grow these concepts in Tennessee, Mississippi, and Alabama, 4Top has expanded their footprint in Jackson, MS to seafood restaurant Saltine, showcased on Bon Appetit’s list of Top 50 Best New Restaurants. In Nashville, they’ve added Etch and etc., fine dining restaurants from renowned, award-winning chef Deb Paquette, as well as Jasper’s, a casual eatery & market. The group expanded to Huntsville, AL, in 2019 with the fourth Char site, with plans to open an Amerigo in the area in 2022.

The management philosophy of the 4Top partners has remained that “a happy staff equals happy guests.” With over 85% of managers having started in hourly positions, 4Top has invested greatly in staff development and growth opportunities. This has led to a dedicated team that shares the same mission of creating memorable, lasting experiences for their guests. Community involvement is also top priority; each restaurant supports multiple local organizations and farmers through contributions and partnerships wherever possible. This approach has been successful for 4Top Hospitality and will remain as the group expands. 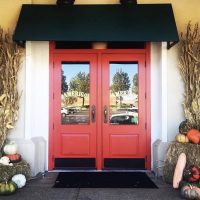 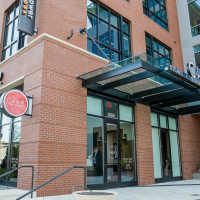 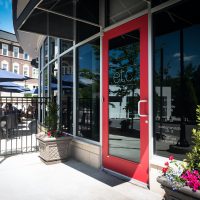 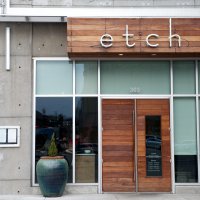 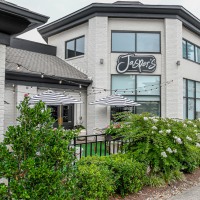 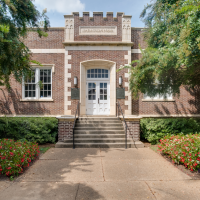 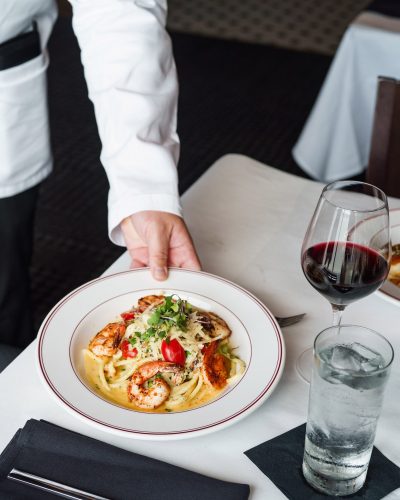 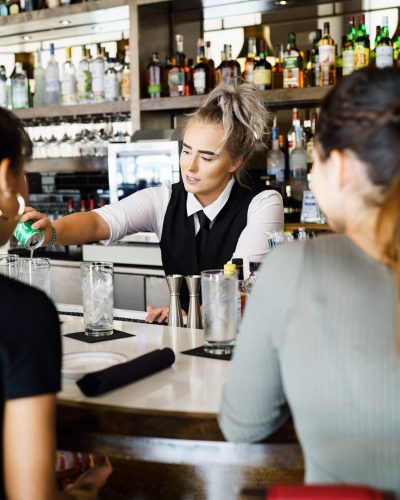